Identity and sovereignty in the regional system 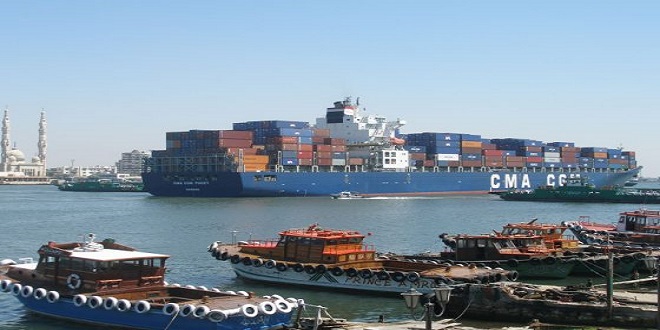 The divergence of identity and territory: retarded nation-building?

In the Westphalian model that European expansion ostensibly globalized, a relative congruence between identity and sovereignty, between nation and state, endows states and the state’s system with legitimacy. Social mobilization creates, in modernizing societies, receptivity to identification with larger communities nations potentially coterminous with a state in an age of nationalism, such identity communities seek a state, and state leaders seek to forge a common national identity among their populations. Where the drive to bring state and nation into correspondence is obstructed, irredentist conflicts tend to destabilize regimes and foster inter-state conflict.

Nowhere is the divergence of identity and state sharper than in the Middle East. Their popular identification with many individual states has been contested by strong sub- and supra-state identities, diluting and limiting the mass loyalty to the state typical where it corresponds to a recognized nation

to the land associated with peasant societies. The important exceptions, those societies with substantial peasantries Turkey, Iran, and Egypt are those where contemporary states most closely approximate national states.

Aggravating the situation was the way the contemporary states system was imposed at the expense of a pre-existing cultural unity deriving from centuries of rule by extensive empires ruling in the name of the Islamic umma. Where, historically, a common supra-state identity had embraced local communities and a mosaic of identity groups around an imperial center, Western imperialism’s creation of artificially bounded states divided the region into a multitude of competing state units.

Instead of the natural processes of sorting out boundaries through war and dynastic marriage which took place in the northern world, the boundaries of the modern Middle East state system were arbitrarily imposed and frozen by the Western powers according to their own needs, not indigenous wishes

Shi’a offshoots, notably the Druze, Ismailis and Alawis are historically important in Syria and Lebanon, while the Zaydis dominate Yemen. Offshoots of the purist Kharijites are to be found in Oman (Ibadies). A multitude of Christian minorities, divided by the languages of their liturgies or allegiances to Eastern Orthodoxy or Rome, are scattered across the region.

There was every reason why an Arab identity would be uniquely compelling for the citizens of most of the Arab states. These states, mostly successors of the Islamic Ottoman Empire, retained a cultural similarity. Most importantly, a common Arabic language the critical ingredient of nationhood existed. The ‘awakening’ of Arab identity was a product of the spread of mass education and literacy, especially in the 1950s and often by the Egyptian teachers recruited across the Arab world who helped form the educated middle class.

The spread of standardized Arabic in newspapers and radio made the language more homogeneous, stunting the evolution of national dialects as the linguistic basis of separate nations. The recent advent of Arab satellite TV has sharply reinforced cross-border participation in a common discourse