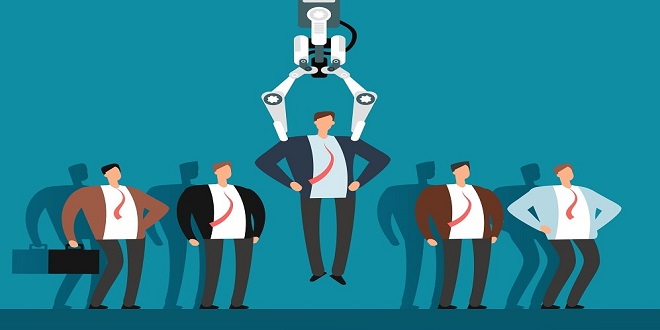 An institution is a relatively enduring collection of rules and organized practices, embedded in structures of meaning and resources that are relatively invariant in the face of turnover of individuals and relatively resilient to the idiosyncratic preferences and expectations of individuals and changing external circumstances.

There are constitutive rules and practices prescribing appropriate behavior for specific actors in specific situations. There are structures of meaning, embedded in identities and belongings common purposes and accounts that give direction and meaning to behavior, and explain, justify, and legitimate behavioral codes. There are structures of resources that create capabilities for acting. Institutions empower and constrain actors differently and make them more or less capable of acting according to prescriptive rules of appropriateness. Institutions are also reinforced by third parties in enforcing rules and sanctioning non-compliance.

The status of institutionalism in political science has changed dramatically over the last Wfty years from invective to the claim that we are all institutionalists now. The behavioral revolution represented an attack upon a tradition where government and politics were primarily understood in formal-legal institutional terms.

Theorizing political institutions, Polsby, for example, made a distinction between seeing a legislature as an arena and as transformative. The distinction rejected variation in the significance of the legislature; its independence from outside influence and its capacity to mold and transform proposals from whatever source into decisions.

Polsby also suggested factors that made it more or less likely that a legislature would end up as an arena, or as a transformative institution.

Although it is argued that much of the established wisdom about the effects of political institutions is very fragile (Rothstein 1996, 155), scholars who deal with 3 Appropriateness refer to a specific culture. There is no assumption about normative superiority. A logic of appropriateness may produce truth-telling, fairness, honesty, trust, and generosity, but also blood feuds, vendettas, and ethnic convicts in different cultures.