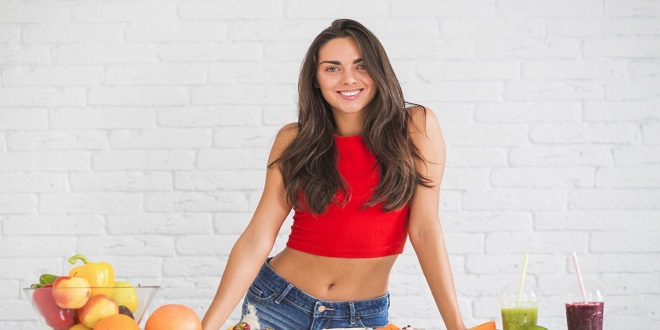 The Dukan Diet is one of the most popular diet plans currently out there, as well as one of the most successful. There is a major obesity problem going on in the United States, Europe, and across the rest of the world. Losing weight usually involves some type of diet, and many have turned to the Dukan Diet to try to help them get to their target weight. The Dukan Diet is broken up into four phases, the Attack, Cruise Consolidation, and Stabilization.

As soon as you have started the diet, and fully understand the power that it has, you are going to quickly progress beyond the Attack Phase, and move to the Cruise Phase, which we will be explaining to help you get set up. This phase of the diet is a blast to say the least, offering you a great deal of flexibility and variety in what you eat. The struggle of the Attack Phase is behind you, you are down several pounds, and are ready to go after your target weight. This is attainable, as the Dukan Diet is easily one of the most flexible diet options out there for those who want to shed the extra pounds

The Cruise Phase kicks off after you have successfully dropped a considerable amount of weight in the Attack Phase. During the Attack Phase, you made some major changes to your diet, removing all sorts of foods you were used to eating, and replacing them with pure protein foods. This resulted in you losing weight rapidly, but at a pace that is simply not able to be maintained.

The whole idea of the Cruise Phase in the Dukan Diet is regulation. You are going to now train your body to eat and function in a healthier way, with a diet that can be easily sustained. The one big change to the Cruise phase from the Attack Phase is that you are going to bring back vegetables into your diet.

Your diet under the Cruise Phase should consist of days where you alternate eating pure protein foods, and protein foods with vegetables. An example of a pure protein day could include turkey burgers, fat free yogurt, fish, and eggs.

Vice versa, a day where you mix protein with vegetables could incorporate celery sticks with some form of low fat dip as a snack, instead of the yogurt on the pure protein day. The only vegetable off limits during this phase is potatoes, due to the high number of carbohydrates.

The main point of this alternation is to allow your body to get plenty of protein, and enough vegetables so that you can maintain a regulated, gradual weight loss. The expectation is that you will lose around two pounds per week under this plan. If you have a cheat day or an off day, it is not the end of the world, but you want to be sure that your weight is always going in the positive direction.

So what about exercise during the Cruise Phase? Exercise gets ramped up a little during this phase of the Dukan Diet. The expectation during this phase is that you will exercise for at least a 30-minute walk, each day. This is an increase over the Attack Phase, which is more about getting your metabolism going at a faster rate. This added exercise is not only going to help you burn calories, especially the carbohydrates that come from the vegetables, but also build muscle. Muscle burns fat, so the increase in exercise will help build the lean muscle needed to get rid of those pesky pounds.

These Three Exercises Now, or You’ll Pay a Physical Therapist to Make You Do Them Later

Devote 10 Percent of Your Workout Session to Abs

The Top Trainer Tricks for Building a Great Body