Introduction to the international politics of the Middle East 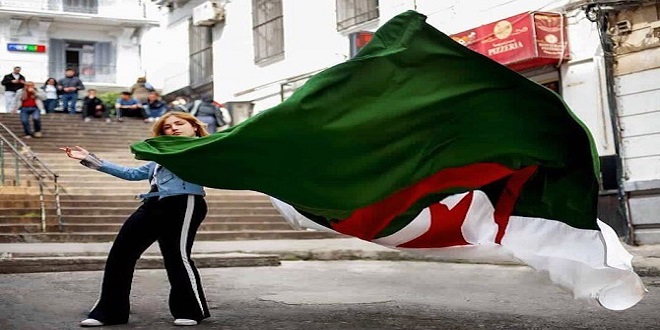 This book and the study of the Middle East

This study takes the Middle East to be constituted around an Arab core, with a shared identity but fragmented into multiple territorial states; the core is flanked by a periphery of non-Arab states – Turkey, Iran and Israel – which are an intimate part of the region’s conflicts and an integral part of its balance of power. Because the Middle East’s unique features defy analyses based on anyone conceptual approach to international relations, this study will deploy a combination of several to capture its complex reality

The Middle East is arguably the epicentre of world crisis, chronically war-prone and the site of the world’s most protracted conflicts. It appears to be the region where the anarchy and insecurity seen by the realist school of international politics as the main feature of states systems remains most in evidence and where the realist paradigm retains its greatest relevance.

Yet neo-realism’s1 a-historical tendency to assume states systems to be unchanging made up of cohesive rational actors, and everywhere the chief determining factor in shaping state behaviour is quite inadequate to understand the Middle East. The regional system, recent and unconsolidated, has been contested by its units as much as it has shaped them and realism’s assumption that conflict is chiefly the inevitable byproduct of a states system’s anarchy misses the main causes of the Middle East’s exceptional war and instability

According to structuralist analyses, the Middle East, once an independent civilisation, was turned, under imperialism, into a periphery of the Western-dominated world system. As the location of both Israel and of the world’s concentrated petroleum reserves, the Middle East remains an exceptional magnet for external intervention which, in turn, has kept anti-imperialist nationalism alive long after decolonisation. The region remains, as Brown (1984) argues, a uniquely ‘penetrated system

Especially in the Middle East, the state cannot be assumed, as realism does, to be a unitary actor responding chiefly to system-level determinants (external threats and opportunities). Indeed, where this model of the state does not hold, foreign policy may be more 6 The international politics of the Middle East are immediately shaped by domestic conflict or may sacrifice state interests to supra-state ideological causes. An understanding of the behaviour of states, therefore, requires analysing how state formation affects foreign policy and opening the black box of decisionmaking

The regional system: conflict and order

The character of the regional order is the product of its original external imposition and the collective interactions and conflicts of the states that contest or defend it over time. That order, in turn, shapes the character and behaviour of its parts, the states.

The problem of order building

Order in states systems may be built on shared identity and norms where an international society’ is emerging (Bull 1995), or, that lacking, by a contractual ‘international regime’ if there is sufficient interdependence of interests (Krasner 1983). Constructivists have charted the Middle East’s first indigenous attempt to create a regional order, the Pan-Arab regime. Rooted in the Arab world’s common identity, this ‘regime’ enjoined cooperation, enforced by Egyptian hegemony, against shared threats and external domination while limiting inter-Arab conflict to ideological rivalry (Barnett 1998; Sela 1998).