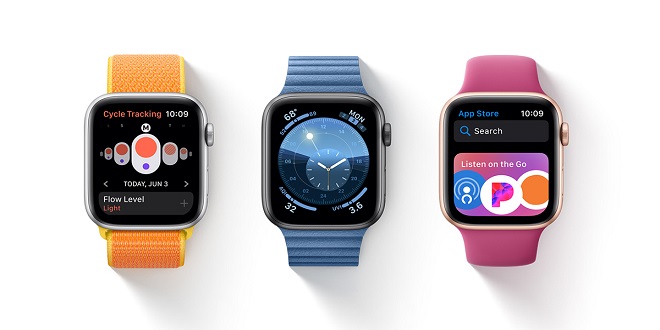 If you thought the fat-burning zone was inaccurate, it pales in comparison to the recommended heart rate zones. The two are in fact connected. Heart rate zones are usually illustrated using color-coded charts, divided by age, that tell you what range you should try to stay within during your workout. There are several formulas that are used to compute these zones, with the most popular being the age-graded heart rate formula. The formula is simple: subtract your age from 220 to determine your maximum heart rate. This is supposed to be the highest heart rate you can achieve during exercise.

Research indicates that a significant portion of the population, often said to be almost two-thirds, falls outside these zones. This means that a large number of you who are following the zones are in essence working out incorrectly. You are working out either too easy or too hard, and the chances are very good that it is the former. You are not working out at a high enough intensity. You are ripping yourself off.

Get Your Heart Rate Up and Keep It Up

Remember the judge who gave his definition of pornography? He said he would know it when he saw it? Well, intensity during cardio is pretty much the same thing. How do you know when you’re working out at an intensity that will bring about real results? You’ll know it when you feel it. That’s pretty much the rule when it comes to doing cardio. Push yourself. Burn away the calories. Create a negative daily caloric balance by expending more calories than you take in each and every day.

Liar, liar, pants on fire. Once again, you need to get honest about what you eat. Snacks, drinks, handfuls of this and that, everything. Ever watch the show Survivor? The contestants are stuck in remote locations for several weeks, with limited access to food, and the pounds fall off each and every one of them. It’s a great illustration of how much we all consume and how everybody type will lose weight when subjected to caloric restriction. Become cognizant of everything and I mean everything that passes your lips.

Then you haven’t been working out long enough, or at the right intensity, or with the right exercises. Or all three. It amazes me how many people think that they should see major changes after just a few weeks of working out. You didn’t gain twenty pounds in a month, and you won’t lose it in that amount of time, either. You may also be doing your cardio at the wrong intensity. Or your overall program design may be flawed. The bottom line is that if you are working out correctly and at the right intensity, you will absolutely see results. Follow the plans outlined in this book, and you won’t need this excuse. Ever.

I Don’t Want To Get Bulky

Fear of the word is one of the main reasons women avoid certain exercises and exercise routines and one of the primary reasons they don’t achieve their best bodies. It drives me batty when I hear a woman fretting about getting “big.” Being bulky is caused by excess fat, not by building big muscles. Not only are you deceiving yourself by avoiding certain exercises for fear of building too much muscle, you are keeping yourself from having the body you always wanted.